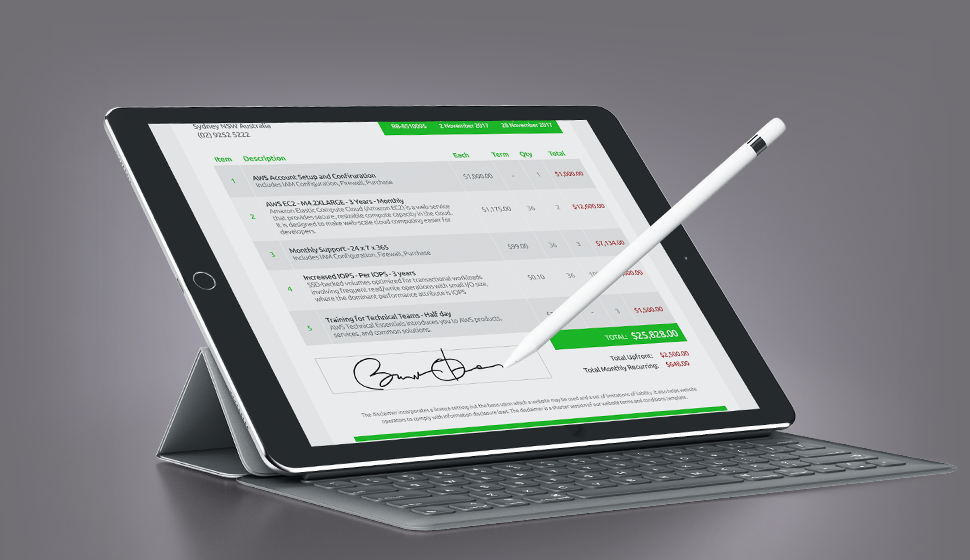 By Richard BeresfordFebruary 15, 2021No Comments

ITQuoter has been working with MSPs and VARs for over 20 years and they know the industry well.  They began their journey as a start-up and have listened to their customers along the way.  This has resulted in ITQuoter being a customer driven software, designed and developed collaboratively with customers based on their feedback.  In a nutshell, when their customers spoke to them, they listened.

Founded by Richard Beresford in 1998, the company has endured and gone from strength to strength through the ever-changing and evolving industry and is now stronger than ever.  Having the support of many long-serving members of the team as well as strengthening their management team, ITQuoter really is well positioned to continue to build on their current success in Australia and New Zealand.  They launched into the UK market in 2020 amidst COVID and have continued to gain ground and be proactive to grow this market as a foothold into Europe.  They have customers in South Africa and are starting to see some interest from customers in the USA which is a market they plan to focus on this year.  They are well established in 6 countries around the world and their following is growing rapidly.

ITQuoter’s CPQ platform is packed with features that MSPs will love.  It was developed specifically for the MSP and VAR market and offers out-of-the-box integration with Autotask and ConnectWise amongst other products.  The cloud version of their industry leading quoting tool has been established for almost 18 months now and with the addition of Proposal Builder, new functionality was added which further enhanced the software.  New and exciting releases are always in the pipeline.  ITQuoter’s main goal is to take the essence of what their customers are asking for and turn it into something in the product that can benefit everyone.  This is one of the reasons they are trusted by some of the largest IT brands in the world.  Book your demo today.

We would love to hear from you.

This website uses cookies to improve your experience while you navigate through the website. Out of these, the cookies that are categorized as necessary are stored on your browser as they are essential for the working of basic functionalities of the website. We also use third-party cookies that help us analyze and understand how you use this website. These cookies will be stored in your browser only with your consent. You also have the option to opt-out of these cookies. But opting out of some of these cookies may affect your browsing experience.
Necessary Always Enabled
Necessary cookies are absolutely essential for the website to function properly. This category only includes cookies that ensures basic functionalities and security features of the website. These cookies do not store any personal information.
Non-necessary
Any cookies that may not be particularly necessary for the website to function and is used specifically to collect user personal data via analytics, ads, other embedded contents are termed as non-necessary cookies. It is mandatory to procure user consent prior to running these cookies on your website.
SAVE & ACCEPT